Jackson is one of 10 players on team War Tampa competing in the 24-team, single-elimination bracket in Columbus, Ohio. ESPN will carry all the games live, including War Tampa’s opening round contest at 8 p.m. on Saturday against House of ‘Paign.

“I take a lot of pride in my journey that has been laid in front of me,” said Jackson. “It has been nothing but hard work going from zero scholarship offers, to a NAIA school before Columbus State, and then to pro ball. Being in this tournament and playing against this level of talent will show how hard I’ve been working over the years.”

Jackson played in 57 games for Columbus State during the 2014-15 and 2015-16 seasons. After averaging 6.2 points per game as a junior, Jackson excelled in the starting five for the Cougars over his final collegiate year. Shooting over 40% on his 3-point attempts, Jackson averaged 16.9 points helping CSU to a 21-8 record and a berth in the NCAA Tournament. The guard just wasn’t a scorer, adding 5.1 rebounds and 2.1 assists per game. After the impressive season, Jackson was a second team All-Peach Belt Conference selection.

During Jackson’s tenure as a Cougar, Columbus State posted a 43-16 record and appeared in two NCAA Tournaments.

“It’s going to be exciting following Brent and his teammates in TBT,” commented CSU head coach Robert Moore. “Brent is one of the most competitive players I’ve ever coached. He never wanted to lose in anything, even simple training drills.”

“To see one of my former players continuing to play the game he loves makes me happy. I know Brent is going to make Cougar fans proud with his relentless energy on both sides of the floor. He is going to represent Columbus State very well.”

Entering its seventh season, TBT features 24 teams competing for a $1 million winner-take-all grand prize. Due to COVID-19, TBT officials decided to turn the scheduled nine-city event into a fanless, made for TV experience in Columbus, Ohio only. All players and staff are living in quarantine and adhering to strict health and safety guidelines.

Jackson was recruited to War Tampa by general manager and owner Matt Moschella. Moschella’s club has made two appearances in TBT, playing as Tampa 20/20, since the team’s creation in 2018. With four former Auburn players on this year’s roster (Bryce Brown, Horace Spencer and Desean Murray), Moschella rebranded the team as War Tampa for the 2020 edition of the tournament.

The former Cougar has been playing professionally since 2016 and most recently played for Minas Belo Horizonte in the NBB, the top Brazilian professional team. Jackson has also played in Argentina and Mexico.

You can find more information on TBT and this year’s full schedule here. 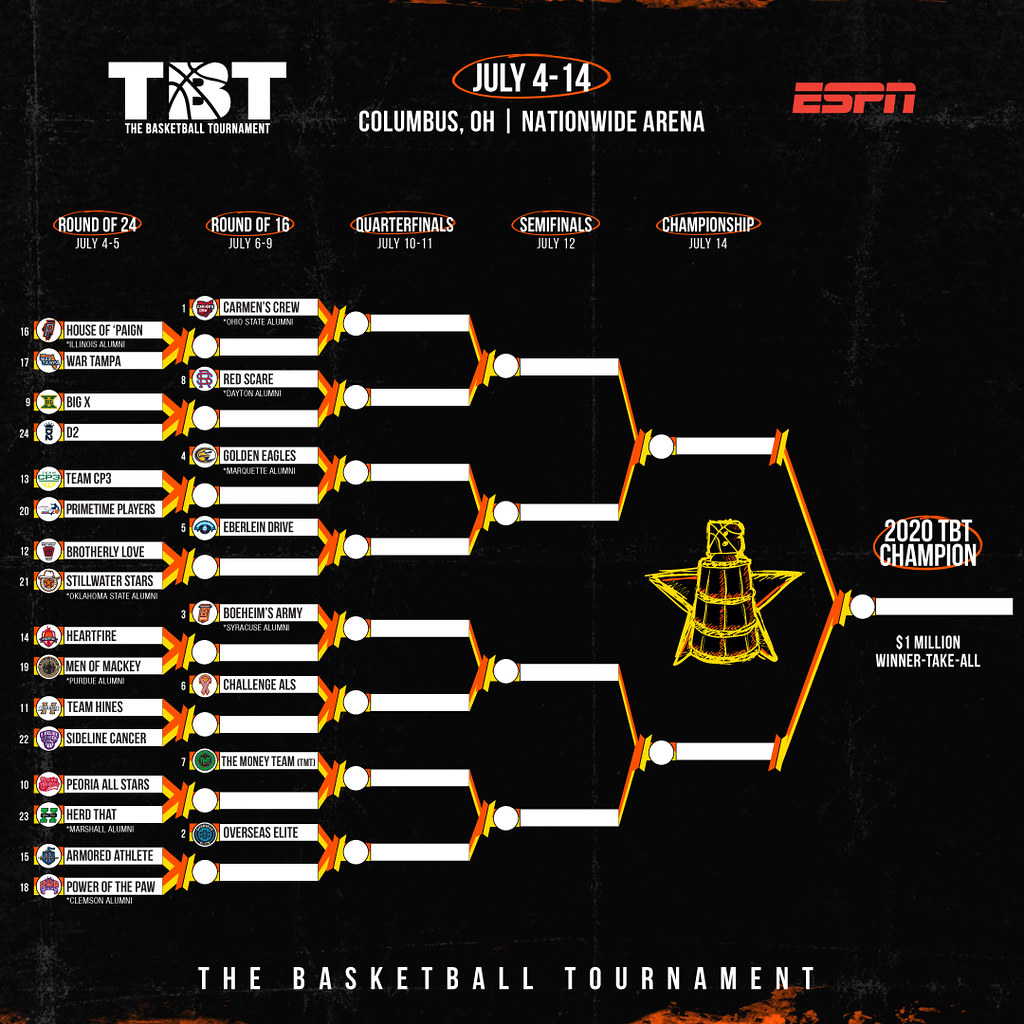 Georgia’s Ben Cleveland Repeats as SEC Lineman of the Week